Ejay Falcon to appear in upcoming K-Drama ‘Where Stars Land’ Ejay Falcon will appear in an upcoming Korean drama this October. The actor is currently in South Korea shooting for the series Where Stars Land, which will air on popular channel SBS.

On his Instagram, Ejay shared photos of himself in front of the TV network and with the main actors of the drama Lee Je Hoon (Signal, Tomorrow With You) and Chae Soo Bin (I Am Not A Robot, Strongest Delivery Man).

Star Magic also shared photos of Ejay working on the set of the show and bonding with fellow Filipino cast members. 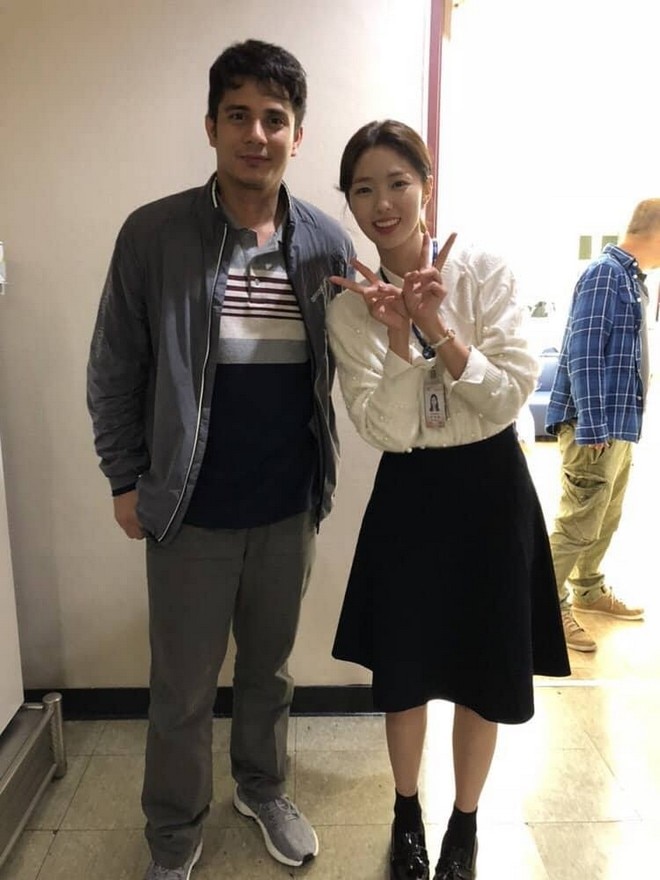 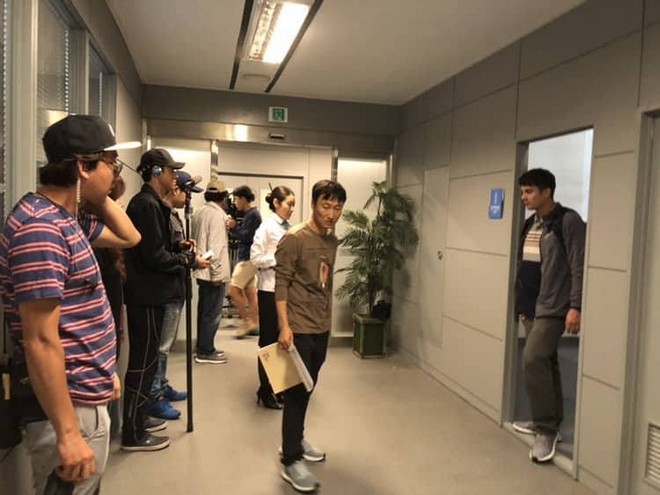 Ejay is celebrating his 10th year in show business this year after emerging as PBB’s second Teen Edition Big Winner in 2008. His most recent appearance on local TV was in the teleserye The Blood Sisters opposite Erich Gonzales.  This is Ejay’s first project abroad working with a foreign production.

READ: Ejay Falcon looks back on his PBB days

Actress Lauren Young is also one of the Filipino actors making an appearance on Where Stars Land.