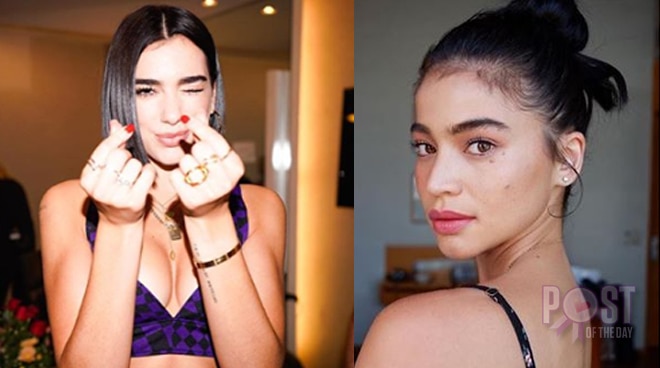 She might be one of the biggest stars in Philippine showbiz but Anne Curtis is also a fangirl herself. During the concert of international pop star Dua Lipa at the Mall of Asia Arena on Friday, September 14,  Anne could not help but scream her heart out while the singer was performing.

The actress also could not help but sing along to Dua Lipa's top hits including the Billboard chart topper "New Rules." Anne tagged along with her friend, photographer BJ Pascual, who also had a grand time watching Dua perform live.

The "It's Showtime" host described the concert as "the best experience ever!"