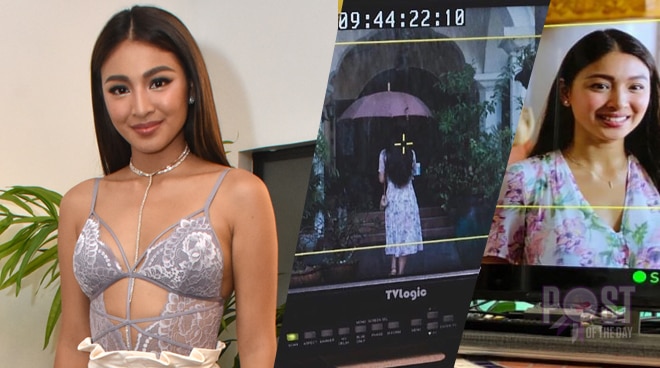 Nadine Lustre got back to work shooting for her upcoming film Ulan. In this film, Nadine won’t be working with her love team partner and boyfriend James Reid. Instead, she will be working with various VIVA artists like Xian Lim, Marco Gumabao, and AJ Muhlach. In Nadine’s previous interview, she expressed her excitement with the said project.

Ulan is directed by Irene Villamor, who is also the director behind the blockbuster films Sid & Aya: Not a Love Story.