Anne Curtis opens up about having gone through depression 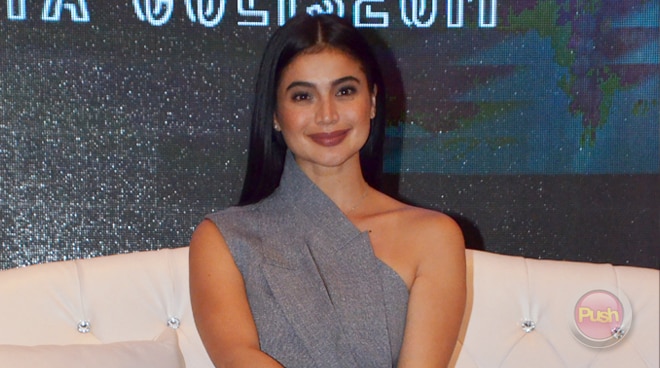 Celebrating a successful 21-year-old career in the industry, Anne Curtis continues to bring smiles to millions of Filipinos worldwide through It’s Showtime.

But despite all her success, Anne has also had gone through several highs and lows in her more than two decades as a highly-respected celebrity.

When Anthony Bourdain and Kate Spade took their own lives over two months ago, the world mourned, including Anne who took to Twitter to let her fans know how important it is to "be kind."

While she keeps a jolly personality onscreen, little did people know that Anne had also gone through depression at one point in her career.

PUSH asked Anne during the presscon for her upcoming concert AnneKulit: Promise Last Na 'To what she went through, including how she coped with it.

"I've had my fair share of depression and anxiety - a lot has to do with, in fact with the press and having the stress of press when I was going through something very, very tough. So a lot of anxiety built up na parang feeling ko ayoko nang humarap sa tao. It happened really, really bad. But when you have the perfect support team around you, and you don't let it eat you up inside, you'll be able to get through it," she said, revealing how the press reports affected her life.

The Buy Bust star also gave a powerful message to all those who are going through something in their lives.