EXCLUSIVE: Robi Domingo admits he is happy dating a non-showbiz girl: ‘It was unplanned’

Robi Domingo reveals how he feels about his new relationship. 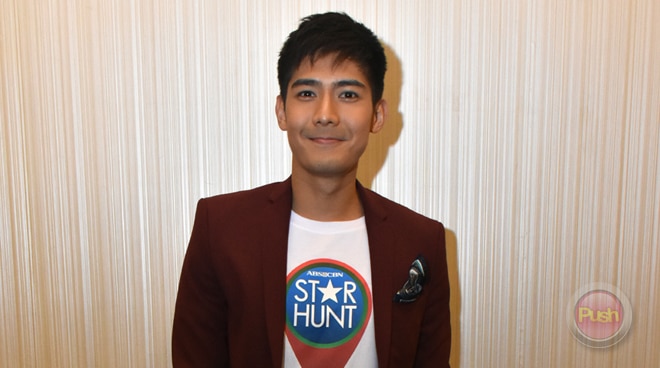 As part of the new show Star Hunt, Robi Domingo said he was excited to find and meet new Teen Star Dreamers all over the country. “Why don’t we showcase not just the talents of the Filipino pero pati yung pagkatao at yung quirkiness of life which for me is sobrang ganda kasi madaming ma-i-inspire,” he shared during the ABS-CBN Trade Launch event held last August 2 in Pasay City.

As one of the most in demand hosts in the country today, Robi said being at the top of his game means always wanting to learn more about his craft. “Dapat lagi kang gutom kasi pag nakuha mo na yung feeling na, ‘Okay na ako sa buhay,’ parang you will not grow anymore. Eh ako I always feel that I’m this small which is kind of good and bad at the same time. Bad kasi mababa ang confidence ko sa lagay na ito ah (laughs) pero good kasi I keep on wanting to learn more,” he explained.

More than a year after his much publicized breakup with Gretchen Ho, Robi was happy to share that he is dating someone new who is not from showbiz. “My love life is better (laughs) I guess. I am (seeing someone) right now,” he said.

The 28-year-old Star Hunt host said he did not expect to be with someone new this year. “It was unplanned and maybe this time, gusto ko muna maging private about this information. Pero ngayon masasabi ko na masaya ako. It was totally unexpected. But I am happy. Happier than what happened in 2017,” he added.