Nene Tamayo, Jayson Gainza, Chx Alcala and other PBB housemates greet each other on the 13th year anniversary of the show’s first season. 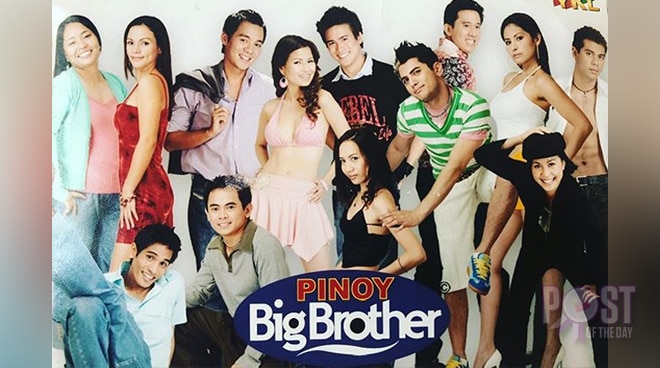 Say even recalled how she auditioned for the show.

“Happy 13th Anniversary PBB Season One! I will never forget the day that changed my life forever! It’s the first show I ever auditioned for. I remember calling the Former Pinoy Big Brother housemates Nene Tamayo, Jayson Gainza, Say number that was flashed on the screen “Gusto mo bang sumikat? Call 929-KUYA.” Had no idea of Big Brother in the other countries and had no idea what this show was about. I remember getting a “call back” three weeks after my talk with the call center agent.

Chx on the other hand said that she misses the housemates a lot and though they don’t see each other often, their friendship remains in her heart.

Fans of the show congratulated the former housemates who are successful in their own endeavors.

READ: 7 Reasons why we remain hooked to Pinoy Big Brother for years

They also reminisced with the housemates in the comments section. Pinoy Big Brother first aired on ABS-CBN on August 21, 2005. The show’s most recent season, Lucky Season 7 was shown on March 2016, where Maymay Entrata was declared the Big Winner.