Anne Curtis is set to star in her third major movie this year, 'Aurora.' 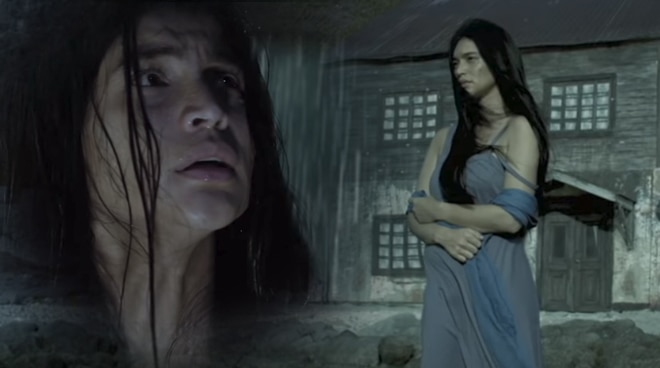 After the highly-acclaimed "BuyBust" film, Anne Curtis is set to star in another movie this year titled "Aurora," which is an official entry to the 2018 Metro Manila Film Festival.

"Aurora" tells the story of a passenger ship called Aurora, which collides into a rocky shore, destroying the livelihood of an entire island – forcing Leana, the owner of a rundown inn, to work for the victim’s families by finding the missing bodies for a bounty; risking her sister’s life and her own from the dead that will come to shore and find shelter in their home.

The movie is directed by Filipino director Yam Laranas.