Two of OPM's game-changing artists just hit the studio for a collaboration. 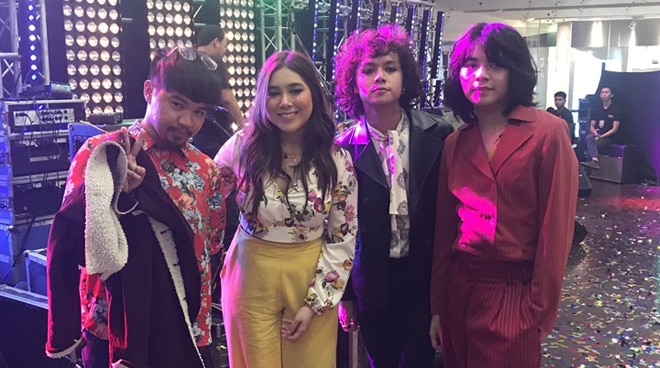 Two of the hottest hitmakers in the local music scene today—Moira dela Torre and IV Of Spades—are finally working on their first collaboration together.

On Twitter, Cornerstone Entertainment artist handler Mac Merla shared a photo of Moira dela Torre and IV Of Spades inside what appeared to be a recording studio.

Confirming the collab between the two artists, he wrote: "It's finally happening! MOIRAXIVOFSPADES."

It was in July when the two artists hinted at the possibility of releasing a track together.