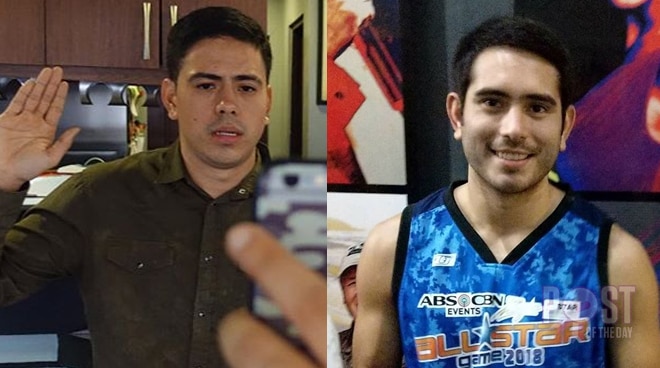 Proud brother Gerald Anderson took to Instagram to share that his brother Ken has officially joined the US Navy.


Joining the US Navy ... #navy #recruitment

Ken dabbled in showbiz for a couple of years before deciding on following their father, Gerald Anderson Sr’s footsteps, who is a retired US Navy officer.

Gerald is greatly influenced by his father too and is part of the Philippine Coast Guard Auxilliary K9 Special Support Squadron.