Matteo Guidicelli on the Japan trip with Sarah Geronimo: 'I wanna keep it as private as possible' 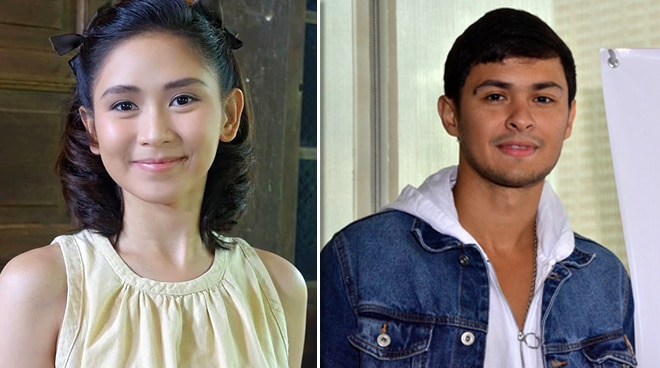 In a media conference for Avel X Matteo jeans line, the actor and triathlete Matteo Guidecelli confirmed that he went on a trip with girlfriend Sarah Geronimo, who celebrated her 30th birthday last July 26.

However, the Bagani actor did not want to share details about it. “We just celebrated. I don’t really want to elaborate kasi I’d like to keep it as private as possible. But we had a good time,” he said.

Happy birthday my love! Thank you for understanding me and loving me with a pure heart, it means so much. Words just can’t explain... I wish you all the happiness in the whole world because you deserve it all.

Matteo confirmed that they did go to Japan. “Yes, somewhere there, somewhere around the world… It was really cool, we just walked around,” he shared.

“We just really had a good time. Time is something we needed kumbaga. It’s our first time to really to spend so much time together. It was unforgettable time. Hopefully, it will happen more often... Basta we had a good time,” Matteo added with a laugh.