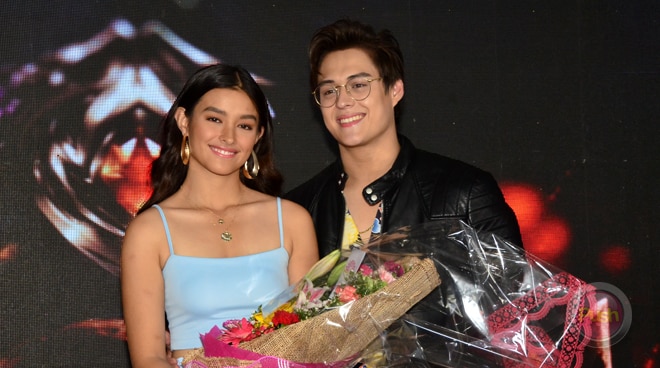 As reported on TV Patrol, the Bagani cast were thankful for the good weather that helped them finish the final episode of the show.

Liza Soberano and Enrique Gil were both sad and hopeful as their epic series nears its end. Lisa said, “The family that we’ve known for a year, hindi na namin sila makakasama every day.”

After the series, the pair said they want to create a thriller akin to South Korea’s Train to Busan. “Concept naming dalawa with Direk Richard, yung pinsan namin. So hopefully in the future, magawa namin with Star Cinema,” Enrique said.