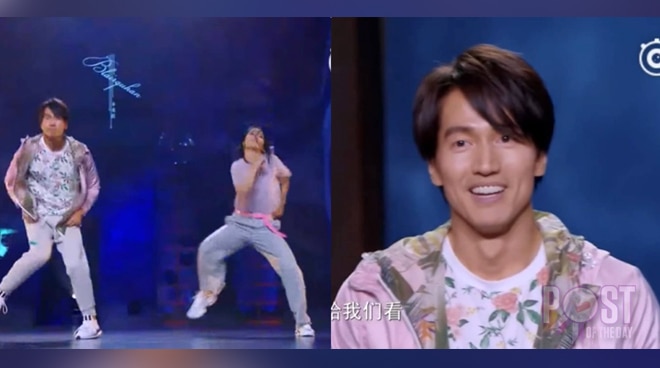 Jerry Yan participated in the variety show "Shake It Up" last August 12 to showcase his dancing skills, a side of him that fans get to rarely see.

A video of Jerry's performance was uploaded on his fan page and fans could not stop but rave about his performance. The video already garnered 41k views and more than 3k likes as of this writing.

"Shake It Up" brings together celebrities in China, to compete in this dance competition. The show officially aired and broadcast online on July 22, 2018 on Dragon Television.

Watch the clip below: