Xian Lim to mark directorial debut with a psychological-thriller film

The Kapamilya actor is all set for Cinemalaya 2019. 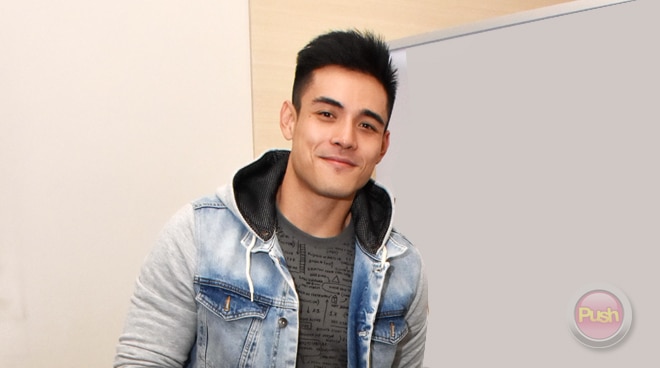 While Cinemalaya Independent Film Festival 2018 may have concluded, a new chapter unfolds as the directors for next year's full-length features were announced during the closing and awarding ceremonies held at the Cultural Center of the Philippines Main Theatre last Sunday, August 12.

One of the directors who will showcase their works at next year's festival is none other than Xian Lim who is excited to start filming his psychological thriller film.

“I’m very excited. Ever since I did Two Funerals back when Direk Gil Portes was still alive, laging sa istorya ko sinasabi ko na, nun pa lang kinukulit ko na siya kung papaano makapasok. And going through all the process of turning a full script, having a callback, having to present it to the board, the concept and the storyline. Ang laking pasasalamat ko lang na umabot ako dito sa part na ‘to na pwede na kaming magsimula. Expect a psychological thriller," he said in an interview with PUSH.

All set for Cinemalaya 2019, Xian Liam's film is titled "Tabon."