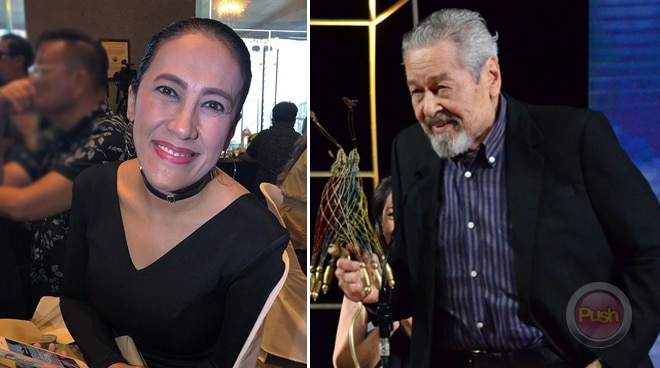 The 14th edition of Cinemalaya Independent Film Festival closed with a bang as veteran actors Eddie Garcia and Ai-Ai Delas Alas drew cheers and standing ovations after bagging the Best Actor and Best Actress awards for their impeccable performances in the films "ML" and "School Service," respectively.

Therese Malvar, on the other hand, brought home the Best Supporting Actress award for her roles in "Distance" and "School Service."

Cultural Center of the Philippines Vice President and Artistic Director Chris Millado also dubbed the past few years and the next years to come as the New Golden Age of Philippine Cinema.

Cinemalaya 2018 also marked a new record as it reportedly had a 25% increase in audience and two of the film entries had more than 50% of revenue growth.