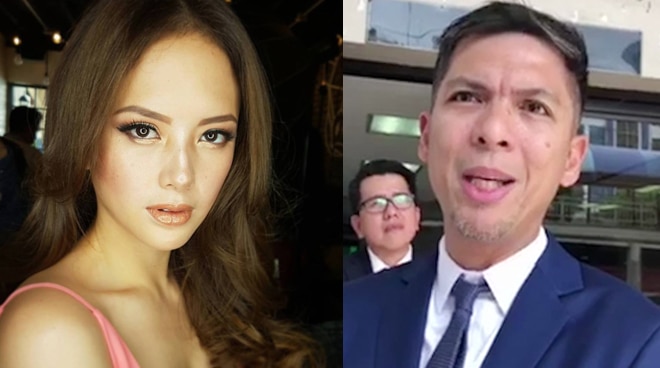 Atty. Rebo Saguisag confirmed that his client Ellen Adarna already gave birth in Cebu and for this reason the actress could not attend her court hearings in Metro Manila at the moment. "Mahirap ibiyahe eh, it's a matter of days pa lang, mahirap ibiyahe 'yung sanggol," the lawyer said in an interview with the media.

Ellen Adarna was a no-show for the third time at the hearing for the child abuse and cyber crime cases filed against her by Myra Abo Santos, the mother of the 17-year-old girl, who was accused by the actress as a paparazzi on social media.