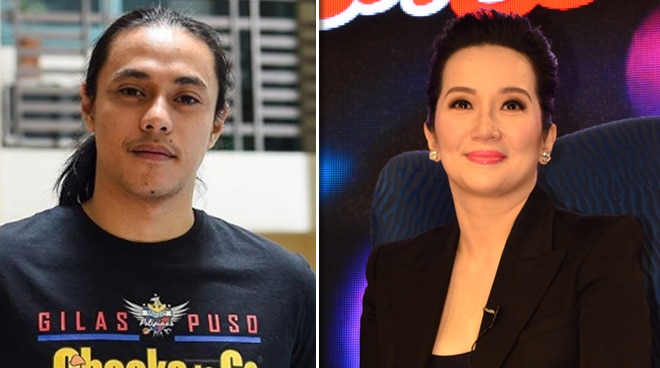 Photo credit to the owner (L)

After being embroiled in a major controversy that hit global headlines following the wild brawl that transpired between Team Philippines and Team Australia at the FIBA qualifying round, Terrence Romeo seems to have found support from Kris Aquino amid the issue.

In an Instagram post of Terrence wherein he apologized to the nation and to the Australians for what happened, Kris took the time to comment and expressed her support for the basketball player.

In reply, Terrence wrote, "Maraming salamat po ma'am. It takes one to understand one. Keep supporting Gilas po. God bless you and your family."