Yeng documented the funny moment and shared it on her YouTube channel. 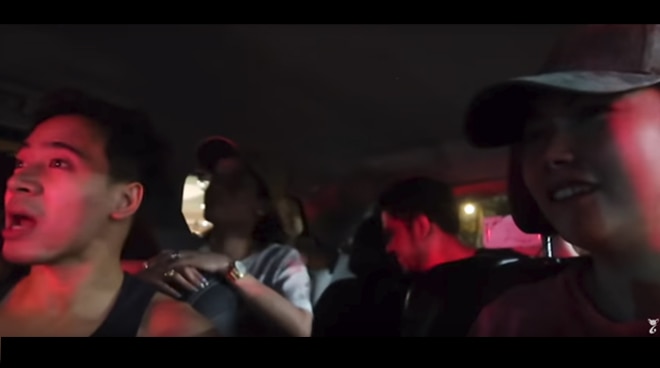 Through her YouTube vlog, Yeng Constantino shared a funny Uber experience she shared with her fellow Cornerstone artists KZ Tandingan, Erik Santos, Moira dela Torre, and Darryl Ong. The Kapamilya singers were in Hawaii to perform at the overseas show of the Sunday variety program ASAP.

According to Yeng, they were on their way to a Japanese restaurant to have dinner when they chanced upon an Uber driver who is a Filipino. Oblivious to the identities of his passengers, the driver mentioned ASAP’s Honolulu show. This prompted Yeng and company to ride in on the conversation, joking and pretending that they are also fans who went to Hawaii just to see the show.

Hence, when they arrived at the destination, the celebrities asked the driver to take a photo with them. He realized as soon as he turned around that he rode with the Kapamilya singers he was talking about.