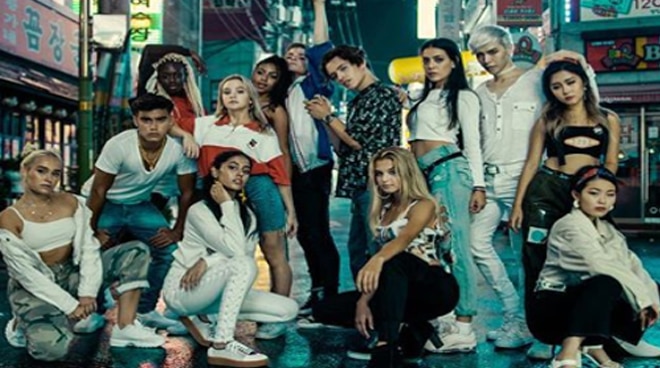 After their three mall shows in Manila, the global pop group Now United went straight to Los Angeles for The Late Late Show with James Corden. It marked their first-ever performance on American television.


A day before the performance, Now United’s song ‘What Are We Waiting For’ released its music video on Youtube.

The pop group, created by Simon Fuller, is composed of 14 young people from different parts of the world, including our very own Bailey May. They recently held mall shows in Manila last July 20 to 21.

Bailey May introduced the Philippines to his co-members in a special way - from teaching them to use the word ‘po’, and eat balut and banana cue.

READ: What tip Bailey May give his Now United co-members for their first visit to Manila?