It is the first time that Toni and Alex will star in a movie together. 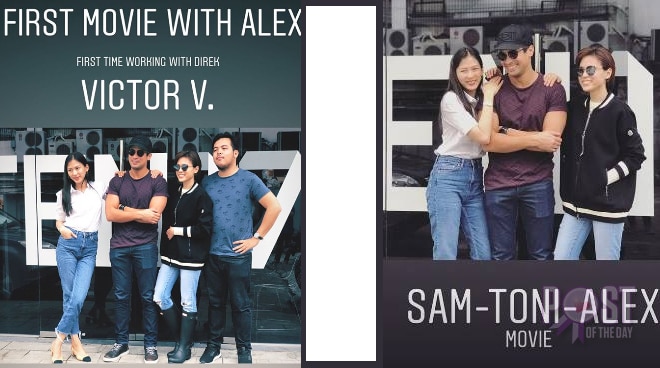 Sisters Toni and Alex Gonzaga have teamed up with Sam Milby for an upcoming movie. Toni made the announcement via Instagram Stories on Thursday.

The movie will serve as Toni and Sam's reunion movie after nine years. They starred in "You Are The One" in 2006. Meanwhile, it is the the first time that Toni will headline a movie with her sister.

The film will be directed by Victor Villanueva. The title of the movie is yet to be announced.