‘W’ star Lee Jong-Suk will reportedly include the Philippines in his fan meeting tour. 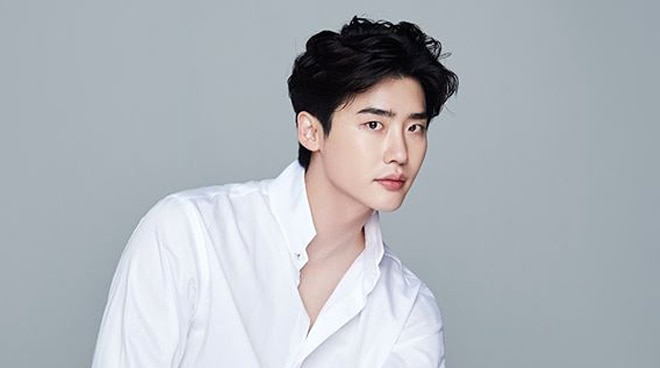 Having reached a record-breaking feat after his fan meeting in Korea sold out in one minute, Filipino fans of Hallyu actor Lee Jong-Suk were taken by surprise after NAVER reported that the Philippines was included on the list of stops of his highly-anticipated PIT A PAT World Tour.

Apart from the Philippines, the World Tour of Lee Jong-Suk will also have stops in Osaka, Tokyo, New York, Los Angeles, Taiwan, Thailand, and Indonesia.

Lee Jong-Suk is known for his roles in hit K-Dramas such as W, While You Were Sleeping, Doctor Stranger, and Pinocchio among others.

Lee Jong-Suk W While You Were Sleeping Doctor Stranger Pinocchio