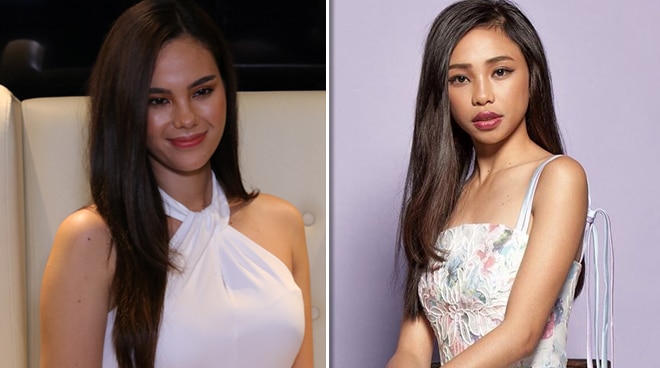 During her interview with PUSH yesterday, July 25, Miss Universe PH 2018 Catriona Gray was asked to choose an actress to portray her if she’s given a chance to have her life story featured on longest running drama anthology Maalala Mo Kaya.

“I’ll pick Maymay (Entrata), she’s kind of a goofball, a little bit like me,” she replied.

The beauty queen also said she will be open to acting projects after the Miss Universe pageant, but admitted to being hesitant at the same time because of one thing.

“I’m open to it. But I feel like, they’ll have a hard time getting me an on-screen partner. I feel like I’m way too tall for acting,” she said with a laugh.

Catriona said that it has always been her dream to pursue music and perform in front of a crowd. A video from ABS-CBN Lifestyle shows her potential in singing a la Celine Dion.