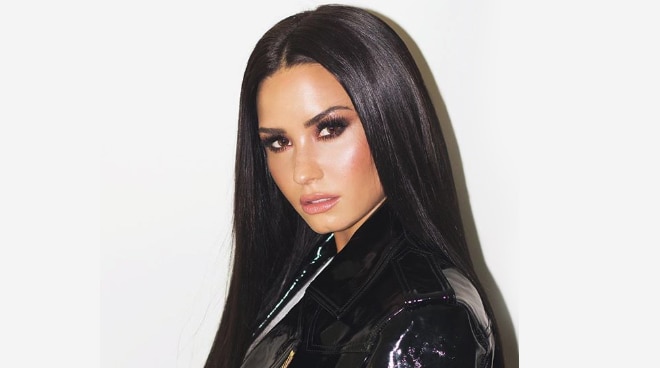 Demi Lovato was brought to a hospital following an apparent heroin overdose.

According to TMZ, the 25-year-old singer was first given emergency treatment after having been found unconscious by paramedics at her home in Los Angeles.

Demi also reportedly attended a friend's birthday party the night before the incident.

As of now, there still has no update about her current condition.

Last year, Demi released a documentary called Simply Complicated via YouTube after dropping her sixth studio album Tell Me You Love Me. There, she opened up about her struggle with drug addiction since age 17.

Last June 21, the 25-year-old singer released a song called "Sober" which revealed that she suffered from relapse after almost six years of sobriety from alcohol, Cocaine, and Oxycontin.

Demi starred in the 2008 Disney Channel Original Movie Camp Rock which catapulted her to fame alongside the Jonas Brothers.

She is known for her hits such as "Give Your Heart A Break," "Cool For The Summer," and "Confident" among others.