Pauleen Luna saw the royals and some of the biggest international actors at Wimbledon 2018. 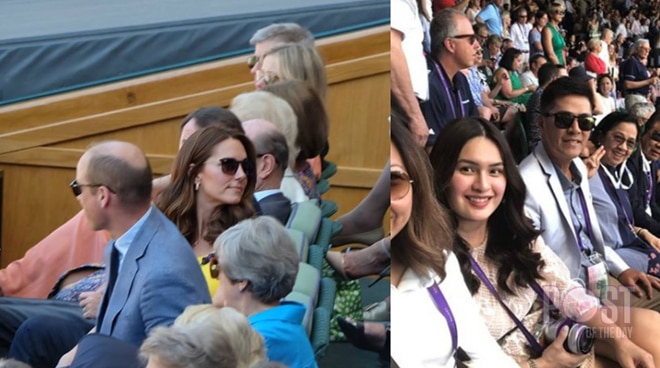 Pauleen Luna went on paparazzi mode during the Wimbledon 2018 tennis tournament after spotting none other than the Duke and Duchess of Cambridge at the game. The actress saw Prince William and Kate Middleton in flesh during the tennis match. Pauleen posted snapshots of the royals on her Instagram account.