Family members of the victim are urging other women violated by the doctor to come forward. 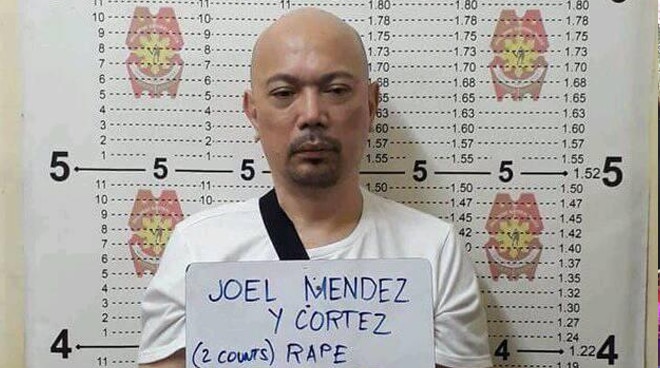 Sr. Supt. Moises Villaceran, chief of the city police of Mandaluyong Police Station confirmed with ABS-CBN News that the cosmetic surgeon is currently detained at their station.

The victim’s relative also said that the warrant has been issued 2 years ago and said that her niece was “violated” by the doctor when she was still 17 years old.

Joel, who owns a chain of beauty clinics, also has an arrest warrant for failing to remit the SSS contributions of his employees.