Paul Salas deletes photos of him and Barbie Imperial on Instagram

Paul’s photos with Barbie can no longer be found on his Intagram page. 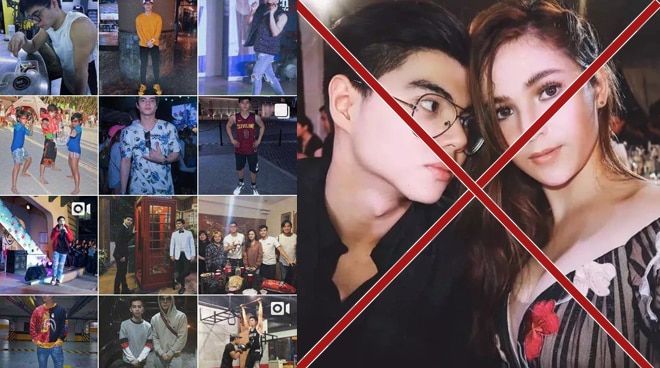 Paul was rumored to be dating the actress. Both did not confirm the relationship in their past interviews but Paul always maintained that Barbie was special for him.