After having three pairs of twins, the perfume businessman welcomed his 7th child. 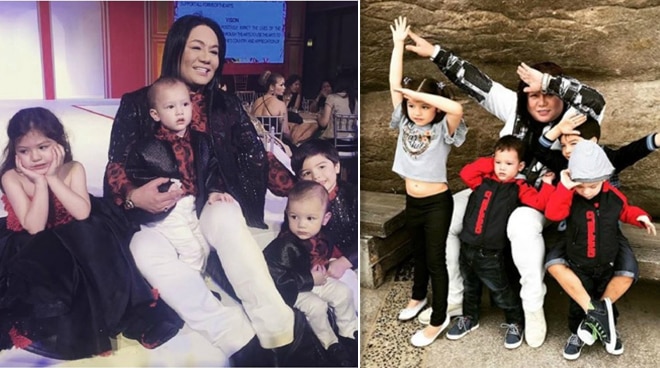 Fragrance magnate Joel Cruz has welcomed his 7th child via surrogacy on June 23. This was confirmed by Joel's spokesperson Roy Redondo to Mario Dumaual of ABS-CBN News.

Roy shared to the news team the message that Joel received from the surrogacy team in Russia that read, "My most sincere congratulations! You have just became father of a lovely boy! Both your son and the surrogate are OK. Please let us know the full name of your newborn son. Thank you for all your trust and confidence in our team! God bless you and your growing family!"