Sebastian Castro: 'I had a brief 3-month relationship. It didn't work out.' 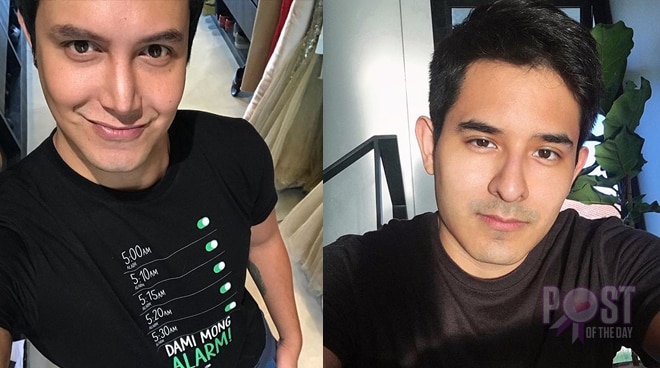 Sebastian Castro revealed that he is no longer in a relationship with actor-host Paolo Balesteros after three months of being together. Sebastian confirmed the break-up via Instagram.

"I have no intention of confirming or denying rumors about who I was dating. For my own peace of mind, I'll just acknowledge it's over. Call it practicality, but it's simply easier to say so once publicly than over and over again when asked. I had a brief 3-month relationship. It didn't work out. Thanks for the memories all the same," Sebastian posted.

Sebastian also posted a screenshot of the text message that Paolo sent him when they parted ways.