'Goblin' actor Yook Sung-Jae is coming back to Manila 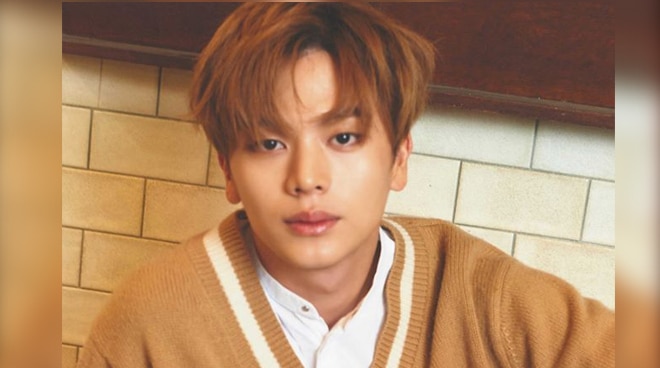 Yook Sung-Jae, who was part of the hit Korean drama "Goblin," is coming back to Manila.

In a Facebook post, K-Drama streaming service Viu Philippines announced that they are bringing the K-Pop idol, who happens to be a member of South Korean boy group BTOB, for a fan meeting which is happening on July 13 at the ABS-CBN Vertist Tent.

Apart from his projects with BTOB and its sub-group BTOB Blue, he is also known for his dramas such as Who Are You: School 2015 as Gong Tae-kwang and The Village: Achiara's Secret as Park Woo-Jae.

Sung-Jae came to the Philippines last year for a concert with BTOB.