The Kapamilya actor defends his rumoured girlfriend from the recent “unfriending” issue on social media. 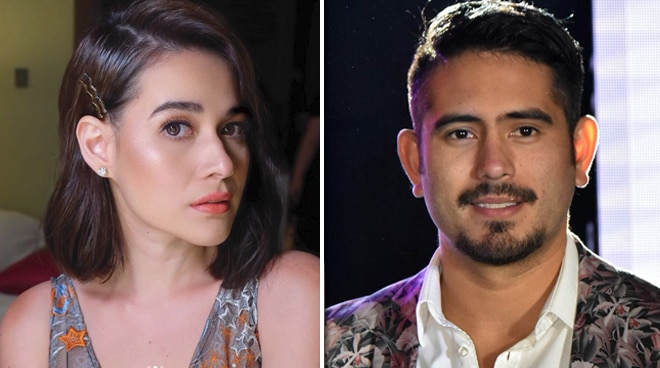 When news broke out that Bea Alonzo had unfollowed Gerald Anderson and his My Perfect You co-star Pia Wurtzbach on Instagram, many speculated that this was an indication that there was trouble in their relationship.

But in an interview with the press last week, Gerald was quick to clarify that it was just a simple misunderstanding that had already been resolved between them.

Gerald also had a special message to netizens who have been bashing Bea online for what happened.

The actor also stated he and Bea are doing well and people should not worry about the status of their relationship.