The 19-year-old Kapamilya star finally puts an end to the rumor mill. 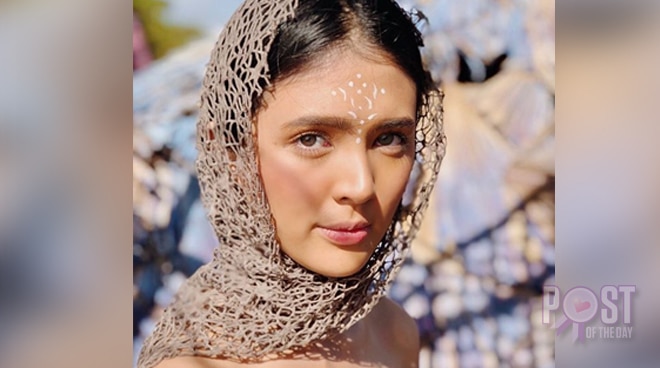 Photo credit to @iamsofiaandres IG
Ever since her character Mayari died in the hit fantaserye Bagani, some fans couldn't help but speculate that Sofia Andres will transfer to a new network. But as it turns out, the 19-year-old actress is still very much a Kapamilya.
On Twitter, Sofia Andres addressed the rumor that has been circulating on social media for weeks now.
"It’s not true that I'm gonna transfer network, I'm proud to be a kapamilya

have a nice day everybody [sic]," she posted. With Sofia finally putting an end to the rumor mill, fans are hoping she would make a grand comeback on the Primetime TV show. 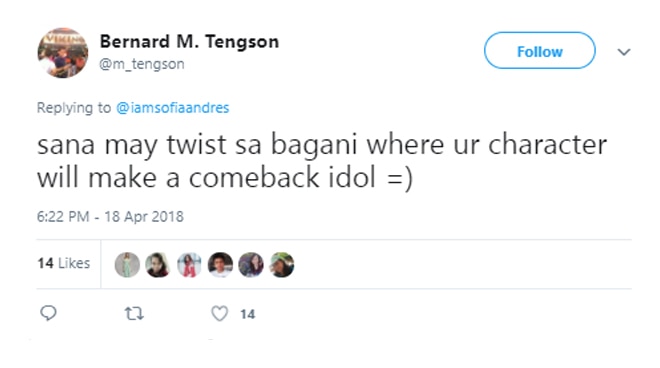 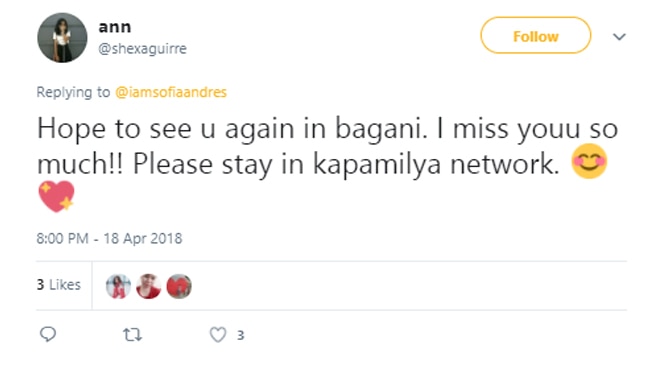