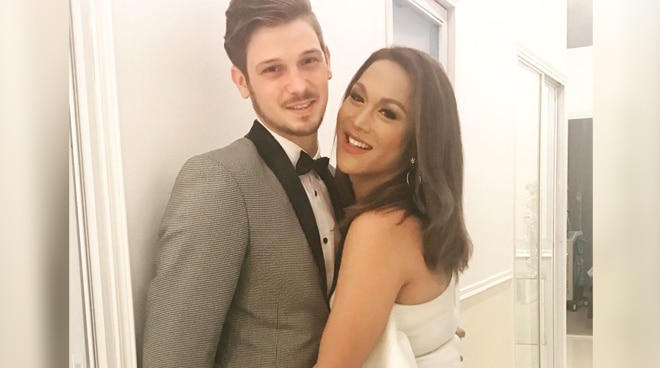 KaladKaren Davila or Jervi Li in real-life and her British beau have been together for almost six years now. But as much as she wants to settle down with him, she said it won’t be happening anytime soon.

Jervi said her boyfriend just came to the Philippines but had to leave soon as he has work to do.

Apart from the fact that her boyfriend hasn’t proposed to her yet, KaladKaren cited her commitments in the Philippines as one of the reasons why it would be a long engagement for the two of them.

Then again, KaladKaren said she is confident enough that they would eventually get there, saying that she knows her boyfriend would agree with her.

KaladKaren Davila will be part of University of the Philippines’ longest-running comedy-variety musical Live A.I.D.S. 32, which will start running on April 16.