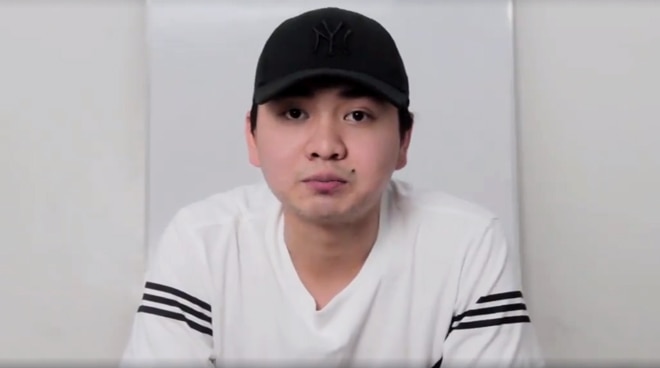 The two investors, Jaime Asuncion and Melinda Cruz, talked to Lingkod Kapamilya of DZMM, saying Xian is nowhere to be found after two arrest warrants were released, citing that he violated the Anti-Bouncing Checks Law.

Melinda said Xian owes her P2 million, with P20,000 monthly interest, for the coffee shop that he wants to put up. She revealed that Xian only paid for the first five months and now has disappeared.

Jamie said he was the first victim of Xian and revealed he was also the first to invest on Xian's coffee shop. However, he did not pay him P1 million.

The two are reaching out to Xian for him to face his case.

Xian, on the other hand, seems to be aware that authorities are already looking for him as he is posting news about it on his Facebook account. 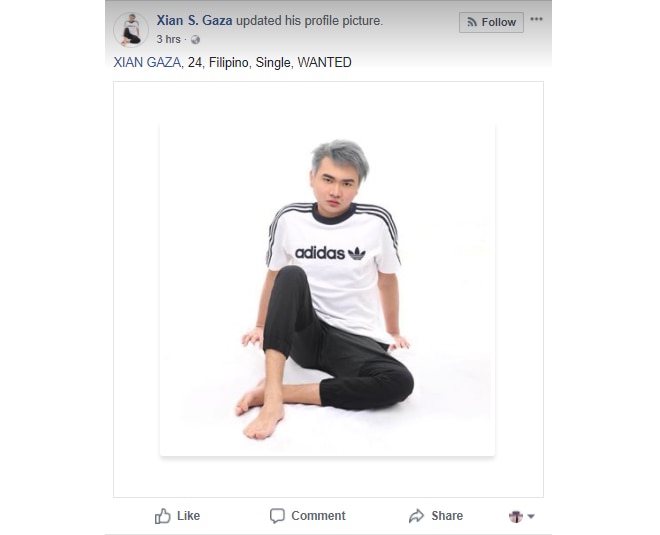