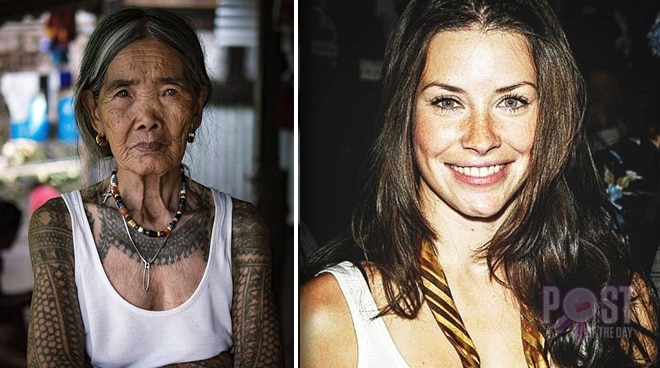 A post shared by Evangeline Lilly (@evangelinelillyofficial) on Mar 13, 2018 at 7:08pm PDT

Evangeline shared in her 2014 interview with the Philippine Daily Inquirer  that Philippines was special for her after staying in Palawan for three weeks with some missionaries.

“When I was 18, I went to the Philippines for three weeks. I was on the island of Palawan and lived in the jungle with tribal people, which was incredible,” she said.