Toni Gonzaga on John Lloyd Cruz: ‘I personally wasn’t able to talk to him and text him because I know that there was so much going on with the media.’ 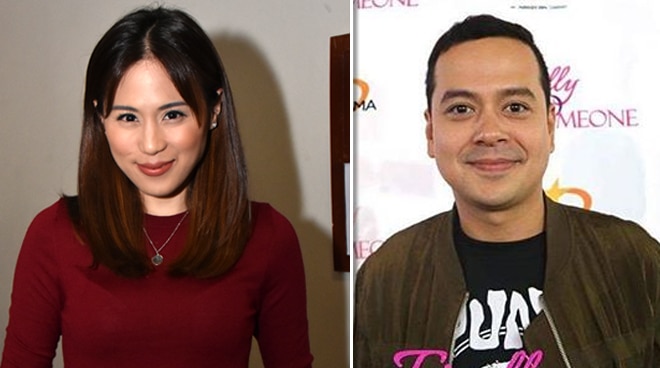 Toni Gonzaga shared that the last time she had a conversation with her former Home Sweetie Home co-star John Lloyd Cruz was last year when they were taping an episode of the show. “The last time I worked with him in the show was September, I remember that kasi magbi-birthday si Seve (her son). Nung before mag birthday si Seve that was the last time na nakatrabaho namin siya sa show, ‘yan ‘yung last taping niya. And after that, we didn’t hear anything about him anymore,” she said.

Toni revealed that she chose not to communicate with John Lloyd from that point on because the actor was bombarded with controversies at that time. “I personally wasn’t able to talk to him and text him because I know that there was so much going on with the media, you know, they were feasting on the issue, on what’s going on so I didn’t wanna add anything to it, na parang ayoko nang makitanong na baka isipin na parang nakiki-chismis ka or nakiki- eavesdrop, so alam mo ‘yun? Dahil nakatrabaho ko na rin siya naman ng matagal na panahon, parang gusto mong ibigay sa kanya ‘yung time na ‘yun na sige,” Toni said.

Was she able to talk to John Lloyd now? “Hindi, hindi na after nong last taping,” Toni relayed. When asked if she heard about the blossoming romance of John Lloyd and Home Sweetie Home co-star Ellen Adarna back then, she replied, “Oo, nakikita ko, nababalitaan ko. Ako ano, wala akong maco-comment honestly. Pagtinatanong ako ni Paul (Soriano, her husband) ‘Anong masasabi mo?’ Hindi ko alam eh kasi wala talaga akong alam. In the beginning I wasn’t informed, I wasn’t given like a heads up that there was something going on so wala akong masasabi na makakadagdag o makabawas sa sitwasyon so I really cannot say anything,” she stated.