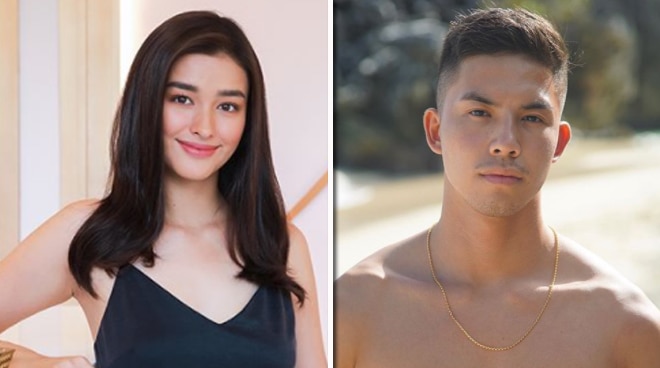 After several names about the actor who would play the leading man of Liza Soberano in the upcoming film remake of Darna surfaced on the internet, netizens think they have found the chosen one in Tony Labrusca.

But are the speculations accurate?

“Wala pa pong confirmed at all,” Tony told the media during the Star Magic Circle 2018 launch. “For me, anything can be changed. Until you sign that contract, you’ll never know. I can’t claim to be part of a movie if I haven’t signed anything.”

Asked if he is prepared for another round of possible bashing from fans if he ever gets the role, he answered, “After I survived KathNiel bashing, I think I’ll survive.”

Though he didn’t confirm anything, netizens are pretty much convinced that Tony Labrusca is the same “emoji” guy wearing white shirt who was present during one of the script reading sessions of the film.

“Shelved na Darna? Sino may sabi? Paano ‘to? #Darna #comingsoon @Roxy_Liquigan @micodelrosario,” Direk Erik Matti wrote in the caption of the photo he posted on Twitter.

Check out the reactions of netizens below: