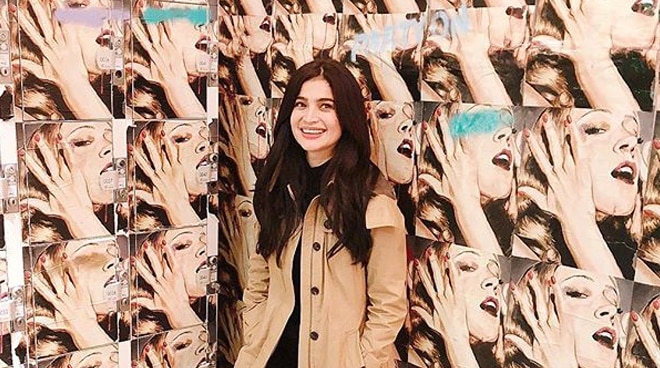 Anne Curtis could not help but laugh at a meme made by a netizen where she accidentally ignored a male fan.

The "It's Showtime" host is in Japan to shoot some scenes for her latest film "Sid and Aya (Not a Love Story)." However, while giving free hugs to some fans, Anne accidentally missed giving one to a male follower.