The actor admits that he and Kim want to work together again someday. 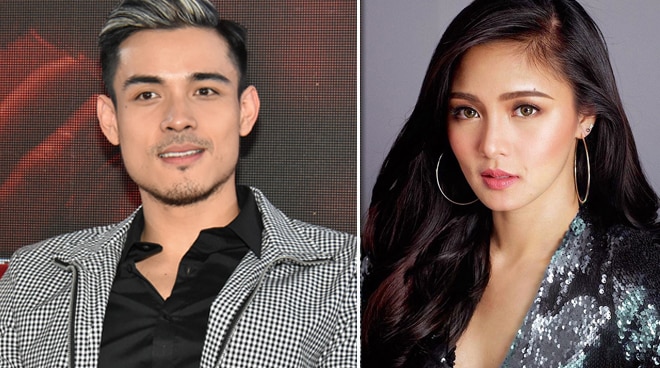 In his most daring role to date, Xian Lim admitted he initially felt nervous during the first shooting days of the sexy thriller Sin Island which also involved him doing sexy scenes with co-stars Nathalie Hart and Coleen Garcia. This is Xian’s first project after signing up with Viva earlier this year.

“Me moving management is just a new chapter in my life. Yun lang talaga. Jumping to different genres that’s what makes me so passionate and surprising people with the things na I was never expected to do.

When asked to describe the difference between his two leading ladies, Xian said he was equally happy to work with both of them.

Xian also shared that his rumored girlfriend and former leading lady Kim Chiu is supportive of his new sexier image.

However, the actor admitted he and Kim look forward to working together again.