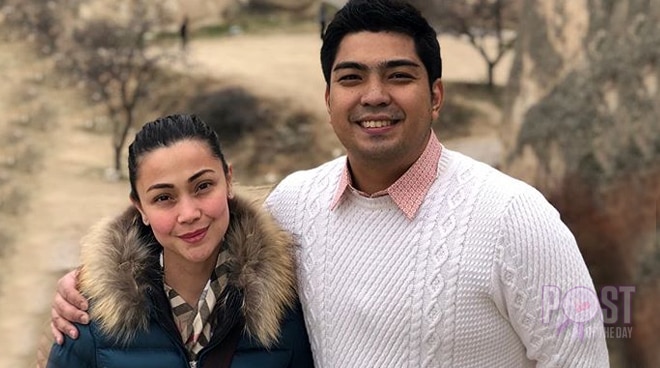 Cavite Vice Governor Jolo Revilla unleashed his romantic side on Instagram on Thursday, February 22, by greeting his ladylove, actress Jodi Sta. Maria on their “monthsary.”

The former actor even called the Sana Dalawa Ang Puso lead star his “asawa” and likewise revealed the number of months that they have been together as a couple.

According to him, they have been together for 81 months or almost seven years now.