Having drawn the ire of Filipino fans, the host and businessman has released an official apology on Twitter last Tuesday, stating that he’s willing to make up for the incident. 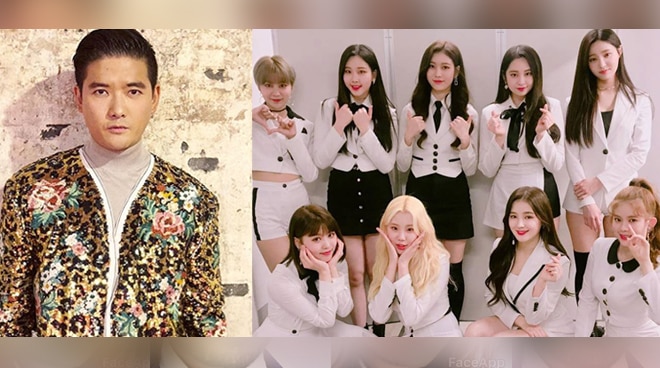 Days after the success of his hosting stint for Momoland’s exclusive fan meeting in Manila last Monday, Tim Yap found himself in the center of a controversy concerning Filipino fans of the K-pop girl group.

Apparently, the host was recorded teasing some of the group’s members during the What’s in the Box Challenge portion of the show – pranks that Tim did for the sake of entertainment but have struck the local fan base negatively. In a video that has since gone viral on Instagram, Tim can be heard saying to Nayun, “Ang lakas ng imagination nito. Ano bang tinira nito?”

At one point, he was also reported to have called Taeha “siraulo” after the artist cheerfully exclaimed, “I love you!” to their audience.

READ: Momoland is in Manila for a fan meet

With the backlash all over social media, Tim issued an official apology on Twitter last Tuesday, stating that he didn’t intend to offend Momoland nor their fans. “I apologize for how my comments might have affected Momoland fans. In the venue, you could feel how much fun we were all having, including the members of the group. Everything that we said in English and Filipino was immediately translated to Korean. I understand that my comment could have been misconstrued when played on a short clip from all that had happened in the show, but I must let you know that there was no malice or any negative intention from my part.

“It was an amazing show and a great opportunity to bond with such talented artists,” reads a screenshot of the letter he wrote on his Notes app.

Nevertheless, Tim promises to make up for the issue for his next hosting duties. “Moving forward and to make things easier, I will conduct programs in full English when hosting shows with international artists. I’ll make it up to you this time. Comment below how I can make it better for all of you. I am sorry,” finished the host.

READ: Why did MOMOLAND visit a sick fan in secret?