KC Concepcion says she and Piolo Pascual have 'forgiven each other'

Seven years after their controversial breakup, KC clarified with a netizen that she and her ex-boyfriend are currently doing great as friends. 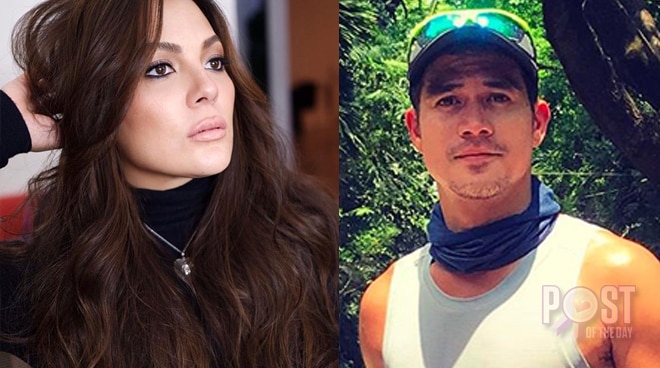 After seven years since calling it quits with Piolo Pascual, KC Concepcion can say with conviction that she and her ex-boyfriend have completely moved on from their bittersweet past.

This, after the singer-actress replied to a comment from a netizen regarding her current status with Piolo. “My wish is maging mag-friends na kayo ni Piolo Pascual at accept doing a [photo op] with him. Just for the happiness of your fans,” wrote the commentator on Instagram, to which KC assured that both of them have stopped harboring ill feelings against each other.

“We are good. Piolo and I have forgiven each other and know that we will care about each other as friends. Hay nako, baka nahuli na po kayo sa balita. Hehe,” replied the Megastar’s daughter politely. It was back in 2011 when KC made their breakup public in an exclusive interview with Boy Abunda, almost a year since they made their relationship official.