Janine Tugonon joins the brand whose faces include pop superstar Rihanna among others. 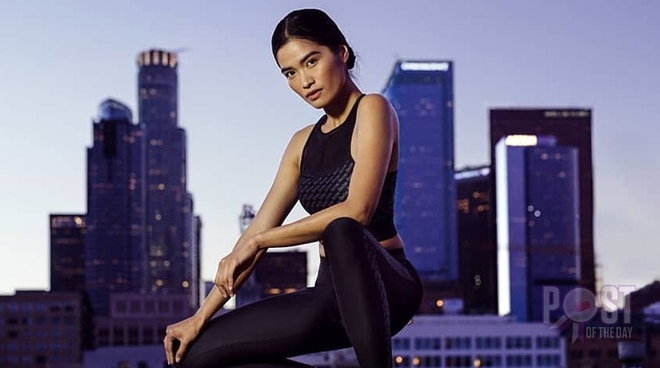 Ms. Universe 2012 first-runner up Janine Tugonon upped her game in the international modeling scene anew as she debuts as one of the models for the Barbie collection of German shoe brand Puma.

Janine, who donned an athletic attire with a pair of black shoes from the Barbie collection while striking a fierce pose, wrote in the caption: “PUMA WOMEN! Grateful to be a part of PUMA x Barbie campaign.”

Janine Tugonon joins the brand whose faces include Rihanna among others.