The Hashtags member also dished about his high school ex-girlfriend, with whom he became intimate for the first time in his life. 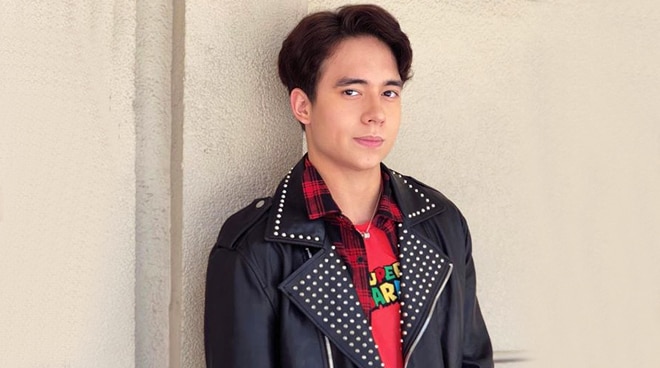 It appears that more celebrities have become keen on breaking the stigma surrounding sex by opening up about their own experiences without fear of being humiliated, particularly actors and actresses from this later generation.

Recently, it was Jameson Blake’s turn to come forward with the confession of having lost his virginity at an early age. “Medyo bata pa ako nun, eh. I think I was 15, 16. Twenty one na ako now,” admitted the Hashtags member during an interview with PEP.ph  at the story conference of his upcoming film project, “G!”.

READ: Jameson Blake on being called ‘suplado’: ‘Maybe it just looks like that’

Jameson, who currently appears in primetime show Ngayon At Kailanman and, incidentally, plays the role of the free-spirited brother of Joshua Garcia’s characer, also dished about his former non-showbiz girlfriend with whom he became intimate for the first time in his life. “High school pa ako, girlfriend ko. Mas matanda siya sa ‘kin, kasi mahilig ako sa mas matanda sa akin, mas mature. One year or one year and a half [lang yung difference].”