The recent happening appears to be in connection with the pulling out of Kim’s new film, Metro Manila Film Festival (MMFF) official entry One Great Love, from cinemas a few short days after its premie 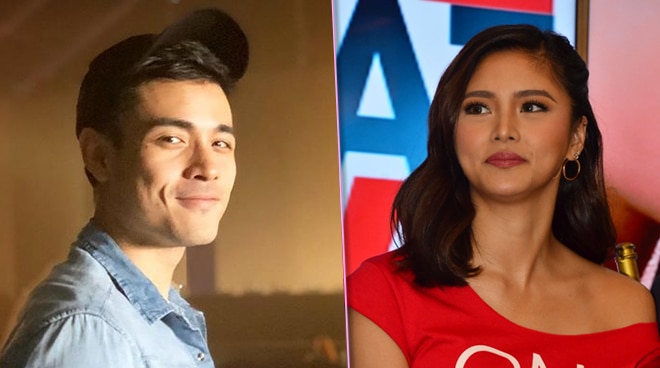 Xian Lim recently had netizens abuzz after taking to his Instagram Story to share a rare photo of his girlfriend, Kim Chiu, in tears.

”It’s okay, you did your best,” wrote the actor in a short caption across, along with the hashtag #morecinemasforonegreatlove, alluding that the happening was in connection with the performance of Kim’s new film, One Great Love, in the Metro Manila Film Festival this year. Many fans guess that the actress, despite the film looking promising with her first-ever daring role, was heartbroken over One Great Love being pulled out from cinemas a few short days after its premiere on December 25.