EXCLUSIVE: Jason Dy explains why he didn't release any songs this year

Jason Dy has been busy preparing for his upcoming album with his own compositions. 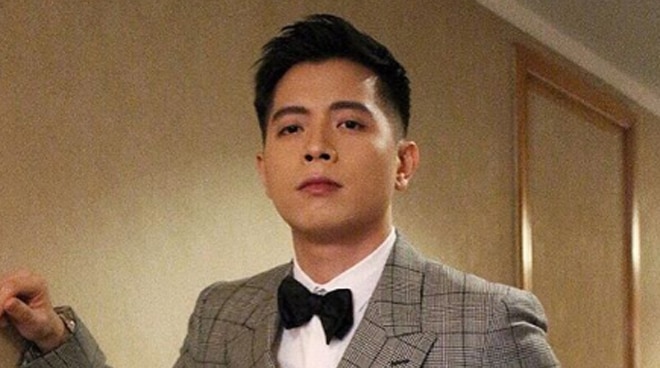 Having released his last single back in 2017, his fans—especially his Dyfenders—have been wondering when Jason Dy will release his new music. As it turns out, Jason has been busy preparing for his upcoming album which contains songs that he has all written by himself.

The 28-year-old The Voice alum can't wait for his fans to hear his collaboration with Jay R as well.

Jason also expressed his excitement to work with Regine Velasquez-Alcasid in the near future.

Asked if he will be releasing his new music next year, he answered: "Definitely. You'll be hearing new music from me next year."