Vice Ganda announced that Fantastica has earned 100 Million pesos at the box-office. 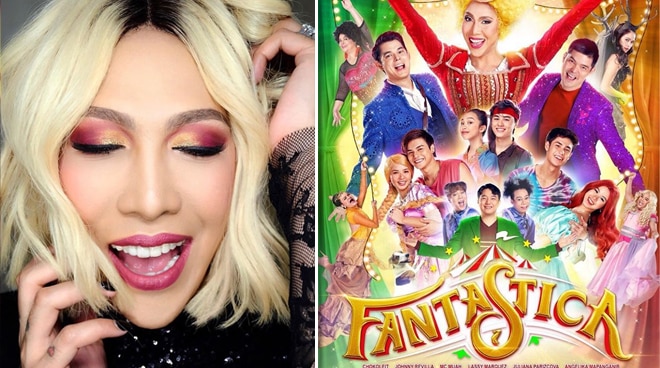 In an update that was released by the Metro Manila Film Festival organizing committee yesterday, it was reported that Fantastica and Coco Martin's Jack Em Popoy are battling over first place at the box-office.

The MMFF film entries will be shown in cinemas until January 7.