Did Zanjoe Marudo spend the holidays with rumored girlfriend?

The two were captured together getting cozy in the beach getaway, Siargao. 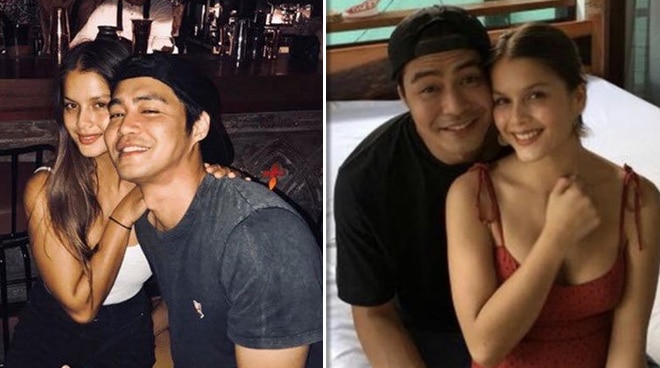 Zanjoe Marudo was reportedly spotted in Siargao where he allegedly spent Christmas with his rumored girlfriend, surfer Josie Prendergast.

A scoop from Fashion Pulis this Thursday showed the two all-smiles as they were photographed cozying up to each other in time for the holidays. 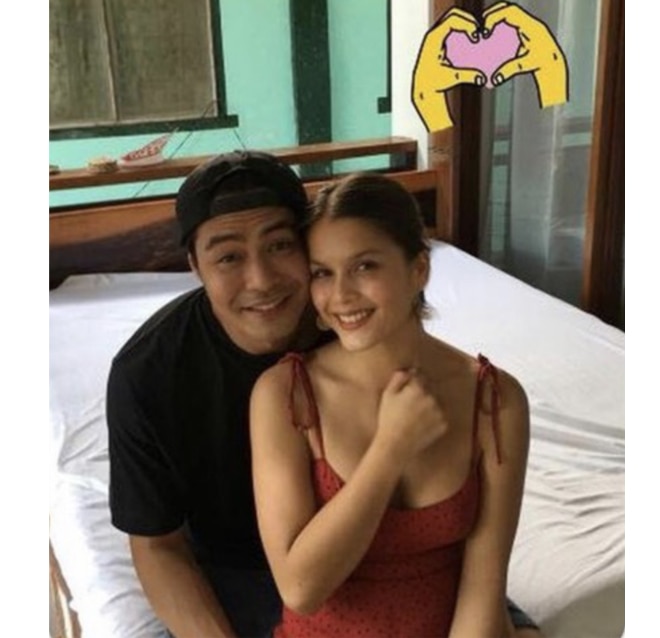 Zanjoe has been romantically linked to the Filipino-Scottish model since early this year, after being spotted hanging out together in the island during several occasions.

Last June, the actor was also said to have attended Josie’s 19th birthday celebration in Siargao where the surfer is currently staying. Both Zanjoe and Josie, however, have yet to confirm their relationship as of writing.