A Filipino coach trained with Vietnam’s bet H’hen Niê before she competed in Miss Universe 2018. 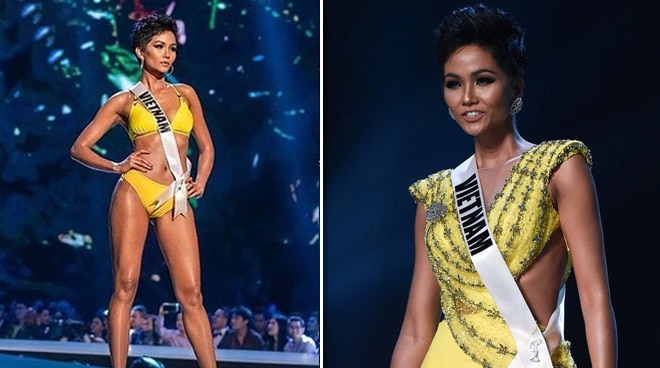 Miss Vietnam H’hen Niê may not have bagged this year’s Miss Universe title, she still won the hearts of many pageant fans including the Filipinos who were inspired by her story.

She eventually landed in Miss Universe’s top 5 and made her country proud. Behind her success was her support group including a team of Filipino pageant coaches. H’hen also thanked her coach Anjo Santos, who hails from Bicol.

In an interview with PEP, Anjo shared how he got the gig.

"I was taken because I trained Vietnamese beauties since 2014 po. Then through the national director of Miss Universe Vietnam, my friend, they hired me to train her,” he said.

Anjo said that he trained H’hen for a month and handled “poise, stance, and catwalk, and make-up tutorial.”

He also described H’hen as “stunning, brave, and queenly but most of all down to earth." He also felt proud about H’hen landing in Miss Universe’s top 5.