Sharon Cuneta cancels other commitments after getting over-fatigued

Sharon Cuneta also asks for prayers for her fast recovery. 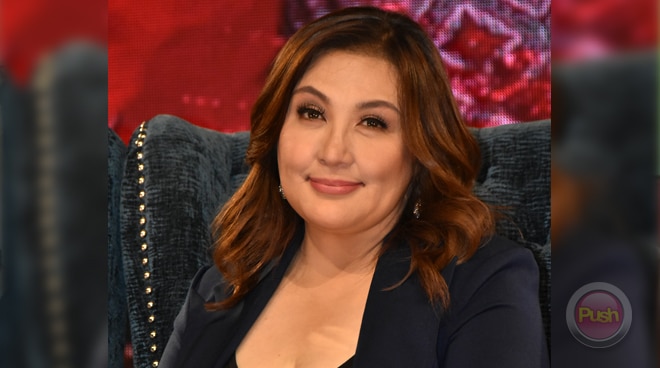 This year has been so busy for Sharon Cuneta that it has apparently affected her health. The Megastar updated her fans on social media and said that she was not able to be active recently due to over-fatigue.

“I had been vomiting & had come down with the flu, &  as a result I couldn’t sing at the ABS-CBN Christmas Special taping. I started shooting my new movie Monday last week in Baguio, not even a week after 3 Words to Forever opened in theaters & before Baguio I was still doing promo work for it,” she said.

Sharon also said that she has lost 7lbs in two weeks without even trying.

“Sa shooting madalas pag kainan na tinutulog ko na lang.  Worse, I would actually forget to eat all day. I launched my album & realized only there that I didn’t eat at all.”

In able to give some time to recover, her team “had to cancel lots of my previous commitments kasi bumagsak na talaga ako.”

“After tonight I’ll just have to get thru Frankie’s Debut and I’m done. Gusto ko matulog ng 1 week straight. Pasko pa naman. Please - say a prayer for me? I don’t want to be sick during the Holidays naman. Thanks so much & I hope all of you are okay. God bless you & I love you all.”

Unfortunately, Sharon also has to cancel her concert this January 26.

“It is also with a heavy heart that I have to announce that my team and I have decided to cancel my ‘40 Years, Book 2’ concert on January 26. My movie shooting schedule will still go on untouched though,” she said.

Sharonians should not fret because there are lots of projects in store for the Megastar this 2019.

“I need to accept that I was ‘Darna’ in a movie but am not in real life. Thanks so much, and don’t worry – we are already planning lots of things for you in 2019. Love you. God bless us all.”