CK and Vivoree are not closing their doors on anything - but they’d like to cross the bridge when they get there. 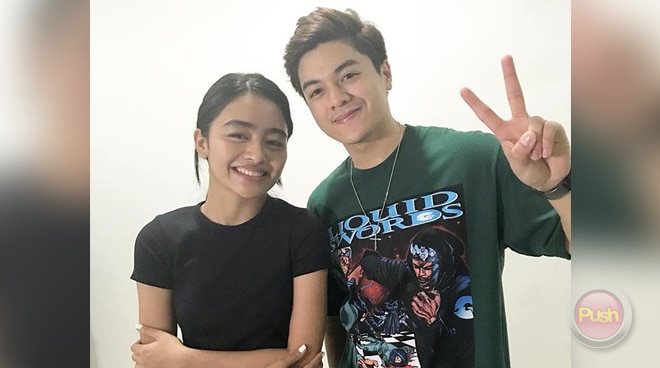 Dubbed by many as the next big love team, Vivoree Esclito and Charles “CK” Kieron, collectively known as KierVI, admit that they still feel like they’re floating on cloud nine as blessings keep on coming non-stop for the two of them.

CK and Vivoree are happy that fans could see the chemistry between them, adding that they don’t mind getting pressured for their relationship to go beyond a love team.

Asked if there’s a possibility for them to fall for each other, KierVi replied in unison: “We’ll cross the bridge when we get there.”

Meanwhile, KierVi is gearing up for the release of their joint album which will be out on January.