Could it finally be some new music from Ylona Garcia? 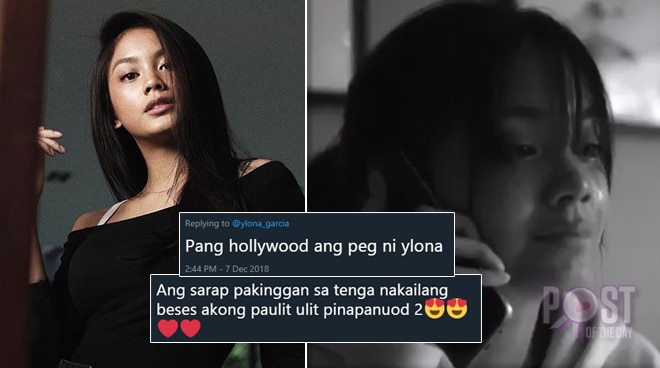 Ylona Garcia teased her fans on Twitter with what could probably be new music from her.

While Ylona has always made great music in the past, it seems like she has finally found her identity as an artist in what appears to be a new song accompanied by some new visuals titled "No Turning Back."

Fans, of course, were surprised with her comeback. From Hollywood-produced video comparisons to Ariana Grande references, Ylona Garcia definitely proved that her return was worth the wait!

Ylona Garcia released a nine-track album back in 2016 called My Name Is Ylona Garcia. She also staged a digital concert of the same name that year to support her album.

In 2018, Ylona Garcia garnered over 2 million streams on Spotify with her music.

Ylona Garcia No Turning Back